DETONATOR is a killer first feature film by bud Damon Maulucci and his co-creator Keir Politz. Even though I'm biased, this tale resonated with me in its conflict of art, big dreams, big business, and the responsibilities of adult domesticity. Here's the rub:


Sully fights to hold on to his family when a toxic friend resurfaces. In this gritty thriller, Sully, former frontman of a once prominent punk band, anxiously trudges toward a new world in order to remain in his young son’s daily life when ex-bandmate, Mick, catches him mid-stride with a promise to make good on an old debt. In one hellish night that stretches till dawn, Sully chases Mick through the recesses of Philadelphia.

I had the chance to help the filmmakers work up a poster for their showing at the Indie Memphis Film Festival this weekend. The subject matter begged for a lo-fi photocopied concert flier treatment. After a few iterations, we arrived at the following image based on a flier they did for a local screening and with my hand lettering for the credits. 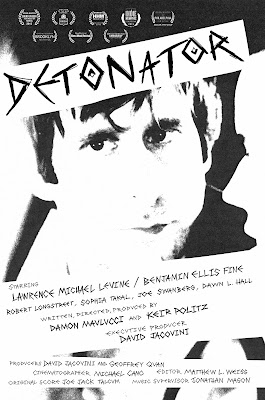 And, here's a look at some earlier roughs (with dummy copy as credits). 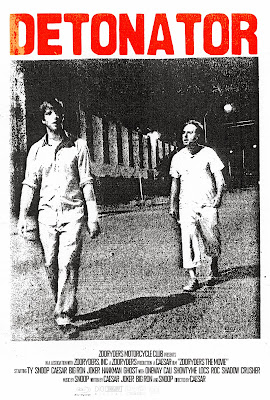 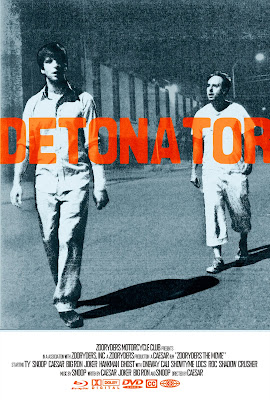 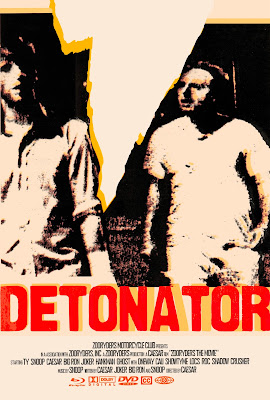 Posted by Michael Lapinski at 6:04 PM No comments:

Labels: design, Detonator, hand-written, movie poster, posters
Newer Posts Older Posts Home
Subscribe to: Posts (Atom)
Thanks for visiting PAWS AS HANDS, the personal art blog for Michael Lapinski, covering my work as comic book creator and animation art director. The blog was originally conceived as a HOW TO by a comic novice who was still learning HOW TO. Feedback encouraged. Cheers!