Today is brought to you by the number 45, as in, the 45th Anniversary of Sesame Street. 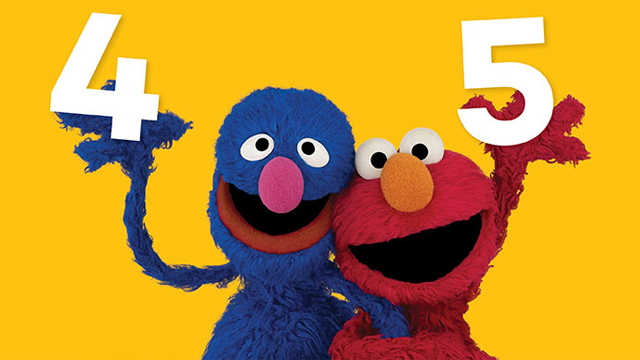 It's not an overstatement to say that I wouldn't be the artist, and person, I am today without Sesame Street. As a kid I was a twice a day viewer and early on I identified Jim Henson as my first artistic idol.

This has been a dream job to follow and walk alongside all of the great talents that have had a hand in making the show what it is.

Over the last few years, I've hidden a number of Easter Egg references to classic skits inside spots that I've art directed. They're nods to other fans, tributes to creators, and generally continuing the visual legacy of the show.

I've shared the King of 8's castle HERE and some Star Wars-themed guest appearances HERE but below are a few more along with their original inspirations to honor the occasion.

The insanely catchy animated classic is referenced in the "Sesame Kinect" game as a wall clock and as the animated graphic behind Elmo in the "Dance, Dance, Revolution" parody in "Elmo's Alphabet Adventure." 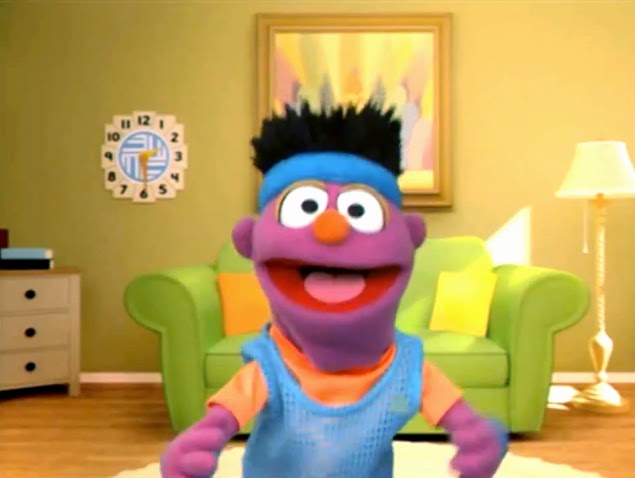 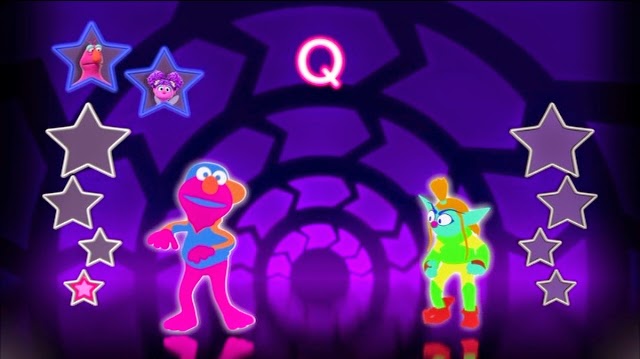 The main hall of the "Crumby Pictures" Harry Potter parody is loaded with Sesame references, including the Dragon as gargoyles, Elmo and Abby in their World of Wordcraft costumes as statues, paintings of the Amazing Mumford, Herry Monster, and the witch from Cookie Monster and the Cookie Tree, as well as house banners featuring semi-retired Sesame characters Sammy the Snake (Slytherin), Chicago the Lion (Gryffindor), and Little Bird (Ravenclaw). 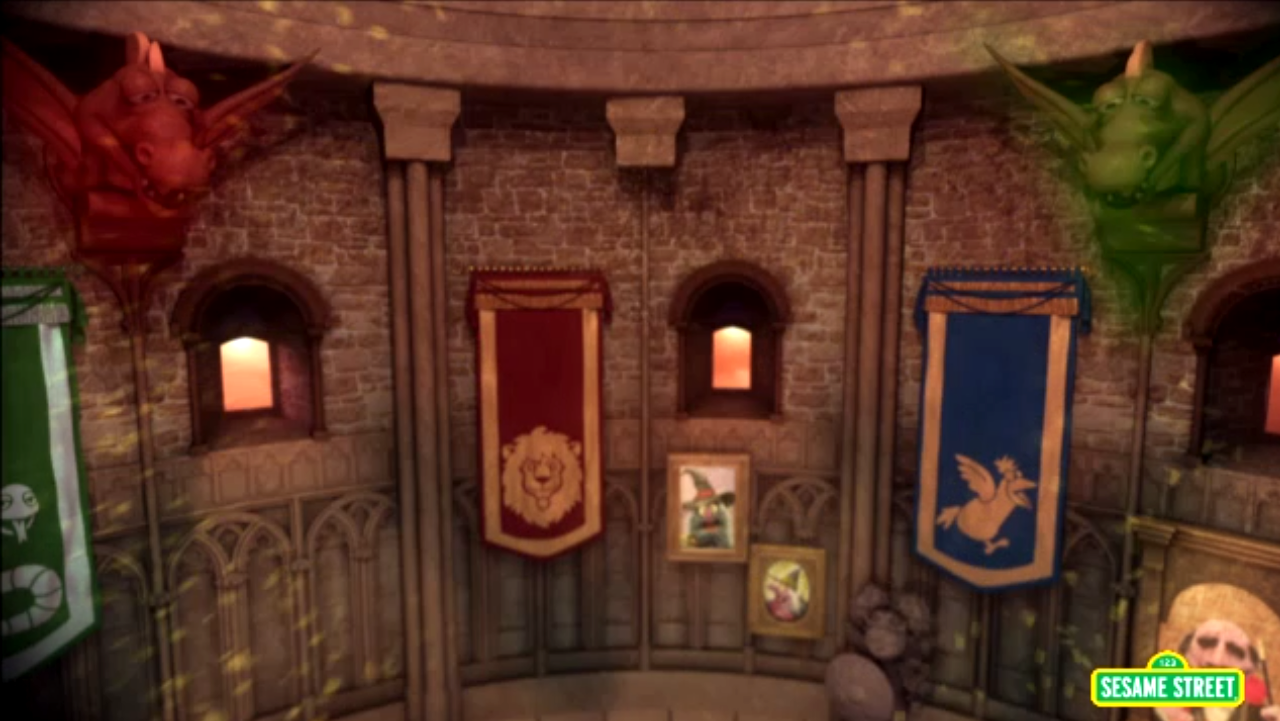 Here's Herry Monster in action counting with John John, one of my favorite kid moments on Sesame.

Super Grover 2.0 was the first regular segment that Magnetic Dreams Studio worked on for Sesame, providing full computer-generated environments and some characters. This season was the first time I got to design for the segment as well. Two of them have already aired, including this one with a super cute duckling.

But, it's an upcoming episode where I added these references to two of the most memorable clips, including: 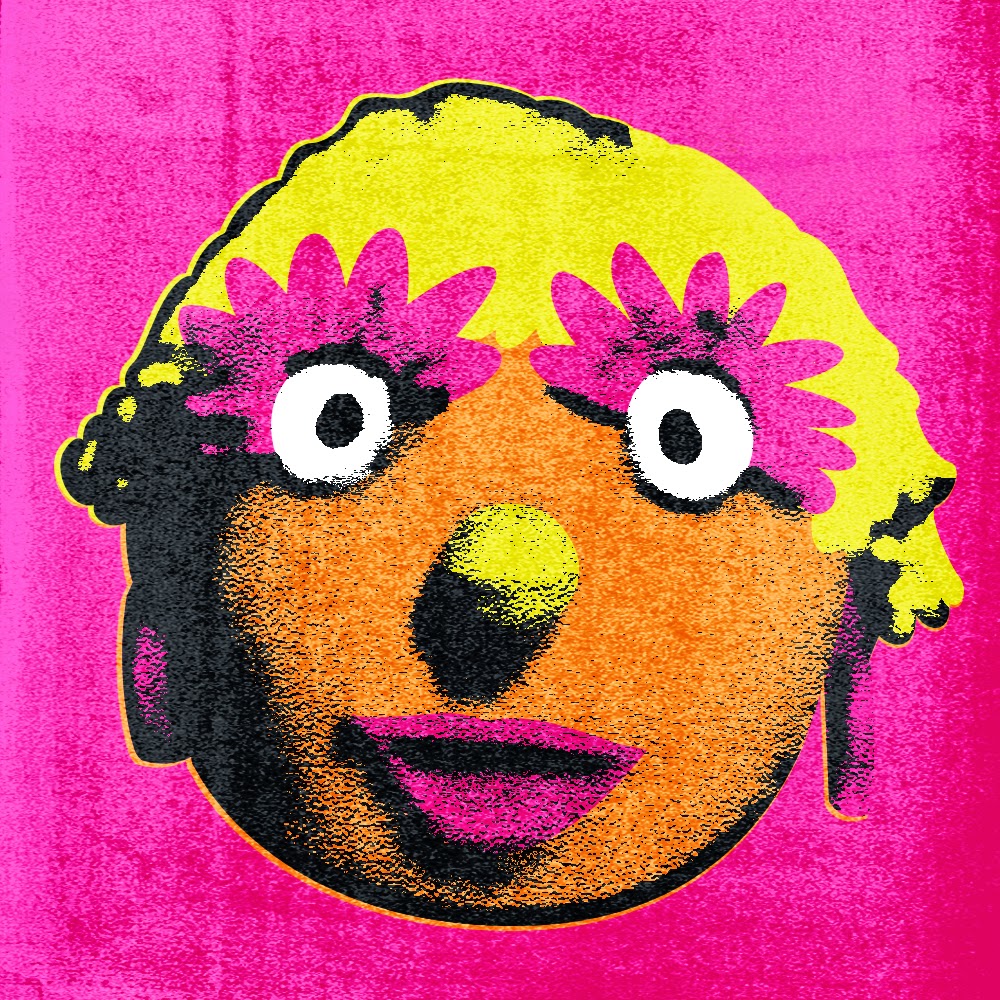 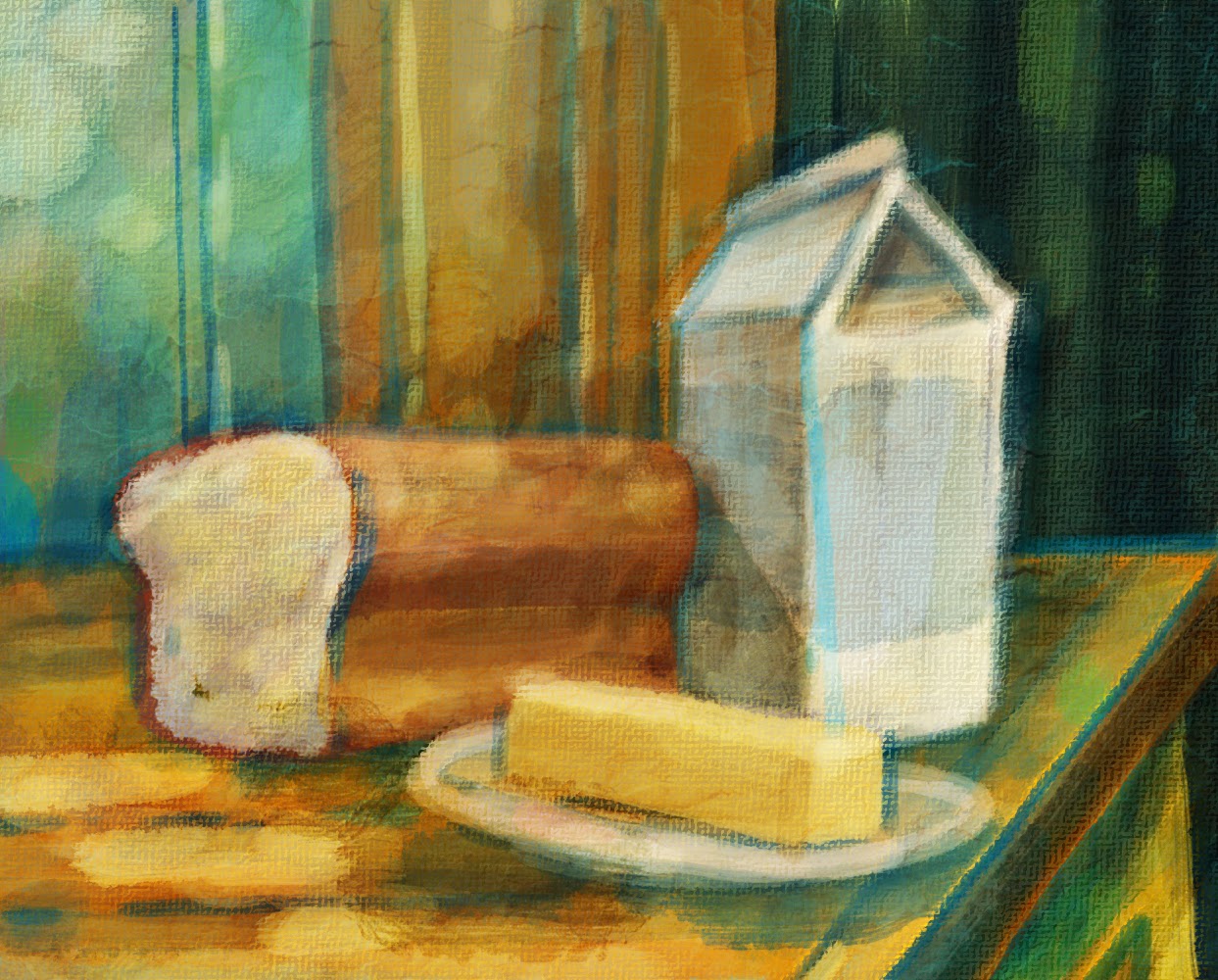 Posted by Michael Lapinski at 5:13 PM No comments:

Labels: 45, Art Direction, Birthday, Crumby Pictures, Elmo, Pinball, Sesame Kinect, Sesame Street, Super Grover 2.0
Newer Posts Older Posts Home
Subscribe to: Posts (Atom)
Thanks for visiting PAWS AS HANDS, the personal art blog for Michael Lapinski, covering my work as comic book creator and animation art director. The blog was originally conceived as a HOW TO by a comic novice who was still learning HOW TO. Feedback encouraged. Cheers!